WELCOME TO the gamecube was cool!

The #1 GameCube Podcast on the Internet

Hosts Mike Laine & Neil Gilbert memorialize and remember the Nintendo GameCube and the early 2000s while attempting to read the back of 555 cases. Tune in every Thursday to hear us talk with some of our favourite people and learn new things. 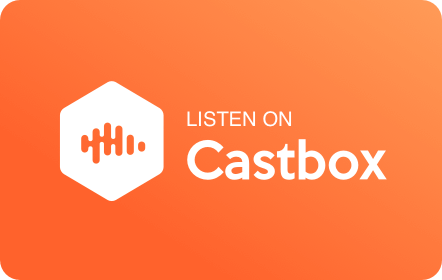 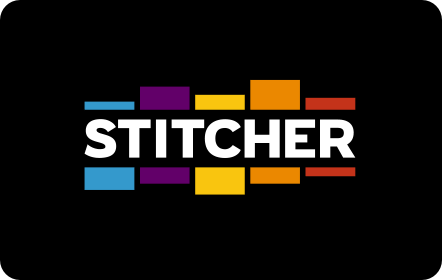 In this era of gaming there were shooters aplenty and of course Turok, the great dinosaur hunter game is celebrating 25 years as a franchise. Unfortunately this was not the best entry into the series and ended up being it's death blow. The boys also talk with friend of the show Dan about a few other shooters such as Red Faction II and Serious Sam, both very interesting franchises that they'd love to see get a second life on the Switch. To round out the episode Neil & Mike also talk about one of the few run & gun games on the Cube, BlowOut as well as an IO Interactive game that isn't Hitman: Freedom Fighters, an alternate history game who's plot is well worth the price of admission. All this and more on episode 96! And of course a big shout out to Manscaped! Get 20% OFF @manscaped + Free Shipping with promo code GAMECUBE at MANSCAPED.com!

May the Fourth be with you! It's Star Wars Day and Neil and Mike are celebrating by taking you through six galactic games on the GameCube as well as talking at length about their memories of the franchise that has been a huge part of their lives. The boys are joined by guests Jedi Geek Girl and GameCube Galaxy to go through games such as the Lego Star Wars series, Jedi Outcast, Bounty Hunter, as well as Rogue Squadron III: Rebel Strike and Star Wars: The Clone Wars. There's so much to talk about today and it's a record long 3.5 hour episode so sit back, relax, grab a carton of blue milk and may the force be with you. And of course a big shout out to Manscaped! Get 20% OFF @manscaped + Free Shipping with promo code GAMECUBE at MANSCAPED.com!

It's almost easter which means the boys are taking a break and going on their own easter egg hunt, but never fear, Side Mission 9 is here! Mike and Neil discuss the history of easter eggs, what the differences are between easter eggs and references, and talk about some of their earliest memories of discovering some of these secrets in games and other media. Of course there are plenty of fun secrets from GameCube games in here so spoiler alert if you want to go in completely blind to some of these games! And of course a big shout out to Manscaped! Get 20% OFF @manscaped + Free Shipping with promo code GAMECUBE at MANSCAPED.com!

FROM THE DESK OF MIKE & NEIL

FROM THE DESK
OF MIKE & NEIL 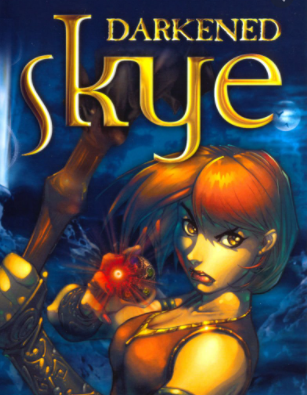 Do you know that feeling you get when you find an onion ring in your french fries? Or how about when you wake up thinking it’s Monday but it is actually Saturday? How about popping in the latest RPG only to find out it is a very long advertisement for candy? Just a bit of an awkward turn that we may only have ever experienced in video games once in the history of the medium.

Darkened Skye is an action RPG released on the Nintendo Gamecube on November 16th 2002. The box art would be enticing to any fan of Dungeons and Dragons board games or the Lord of the Rings novels. But shortly after starting the game and getting through the opening cut-scene,  players expecting a quest of orcs and dragons- will still get that experience, along with a plot centered around the Skittles’  ‘Taste the Rainbow’ campaign of the mid to late 1990s.

Never before has such a game been released where the licensed product is not in the title, the game description on the case, or on the cover art in ANY way. Show me 12 M+M games and I will give you $10 for every game I guess is a farming simulator.

I would dare ANY game developer in 2020 to release a 100 hour RPG on the PS5 for $89.99 only to one hour in have the women from Progressive Insurance tell me  to go on a side quest to save her village from being decimated by an army of skeletons with the help of the Hamburger Helper glove.

Darkened Skye is not a stellar game to play. There are games that control better on the GameCube, and are nicer to look at too. But when a video game can slap us in the face with a surprise like this, I have to tip my hat to the developer and publisher. I say we Kickstart a ‘Sour Skittle’ sequel!