GameCube Game Recommendations to Keep You in Holiday Spirit Mode

Our province (Ontario) will be going into another full lockdown starting at 12:01am on Christmas eve, and all non-essential services will be forced to once again shutdown. We thought now would be an excellent time to think back on all the activities we did over Christmas Break as kids, and what games on the Nintendo Gamecube could you play to best replicate that experience without leaving your house.

We have compiled a list of 5 games that will keep you in December vacation mode- 2000s style!

The public ski hills may be closed, but that doesn’t mean you can’t land some sweet tricks on a snowboard in the GameCube exclusive extreme sports title 1080 Avalanche! When we were on Christmas break, tobogganing and taking field trips to ski hills were a seminal part of growing up in Canada. Snowboarding games are not as main-stream as they once were in the early 2000s, but who doesn’t want to plummet down the side of a mountain while listening to Finger Eleven and eating macaroni and cheese?

As covered in Episode 18 of The GameCube Was Cool Podcast, Anil Crossing is a clever new IP on the GameCube and Nintendo's biggest hit on the Switch on 2020. A clever concept of relationship building, farming and task management mixed with in-game clock mechanics which influence the time of day and year, Animal Crossing gives you the feeling you are apart of a little community of characters with unique personalities. There are even changing seasons and holidays which line up with your in-game clock so if you pop in your copy of Animal Crossing this month, you should see some snow on the ground, characters exchanging gifts and Christmas decorations all around. Just like a real town!

As covered in Episode 30 of The GameCube Was Cool Podcast, The Polar Express is one of the only games on the GameCube that takes place entirely on Christmas Eve. Most of us will likely not be taking part in timeless family traditions this year on December 24th, but The Polar Express is a classic story for so many millennials out there, and it might bring back some fond memories for you if you dig up a copy of this game… We suggest reading the book or watching the movie to save yourself some agony.

‍We couldn’t call ourselves Canadians if we didn’t recommend a hockey game could we? There are several hockey games to pick from on the GameCube and most of them are at least ‘good’ so you can’t go wrong as long as you stay away from NHL Hitz Pro. This year, all recreational hockey leagues have been suspended and all indoor rinks closed in order to slow down the spread of the pandemic and we feel very sorry for all the young boys and girls out there who will be missing another season of one of our favourite winter past-times. NHL Hitz 2002 was the first hockey game to appear on the Gamecube (it was actually a launch title) and to this day remains my favourite on the system. If you are looking for some fun, arcadey action to keep your stick and puck skills sharp, the GameCube is loaded with lots of fun NHL games. ‍

‍Yes we’re cheating with this one, but this is our list and it is still technically a GameCube game. The Zelda Collector’s Edition is a collection of Zelda games on past consoles, one of those titles specifically is Majora’s Mask. One of the best experiences on the Nintendo 64, Majora’s Mask follows Link on a quest to save the region of Termina by repeating the same 3 days over and over again until he can save the citizens from the falling moon which will crash into their town and destroy everything and everyone. I think we can all agree that 2020 has felt like the same day over and over again, and although there is no moon falling out of the sky, there is a theme of impending doom this year which has left many people feeling stressed.

Let us know if we missed other games on the GameCube that put you in Christmas Break Mode. Follow us on Instagram @thegamecubepod and send us a message! 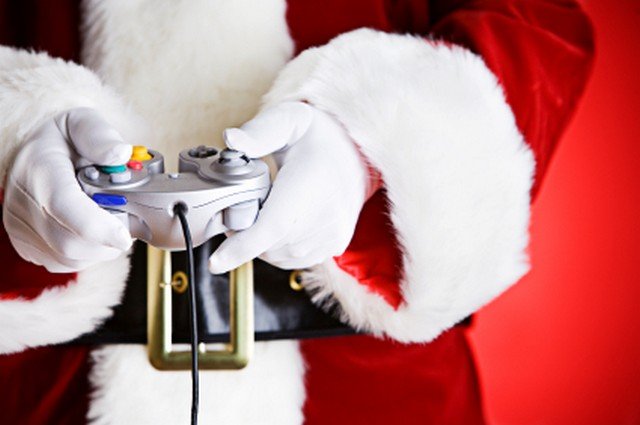 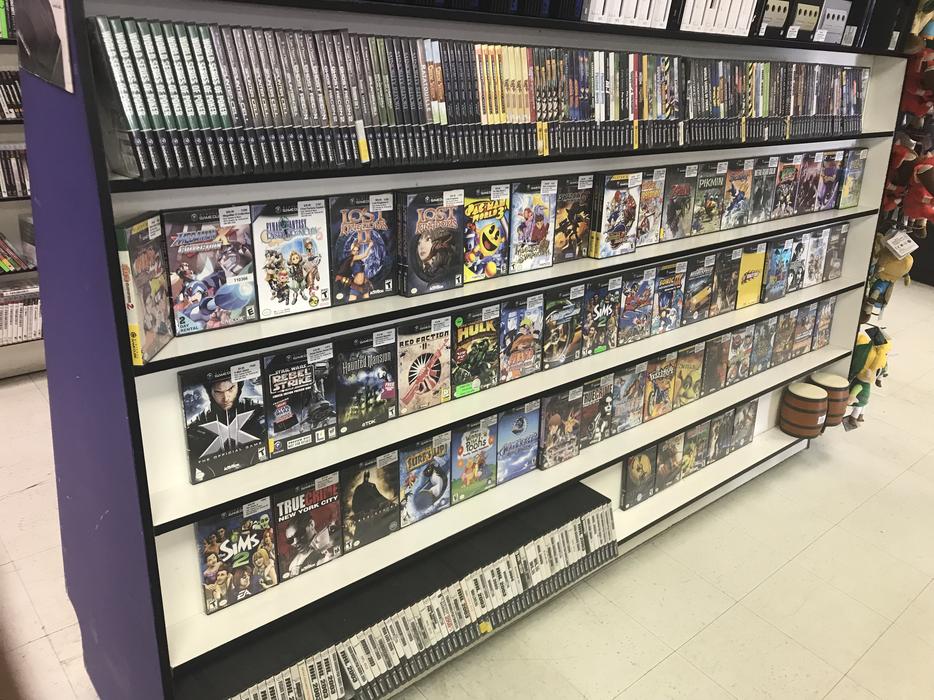 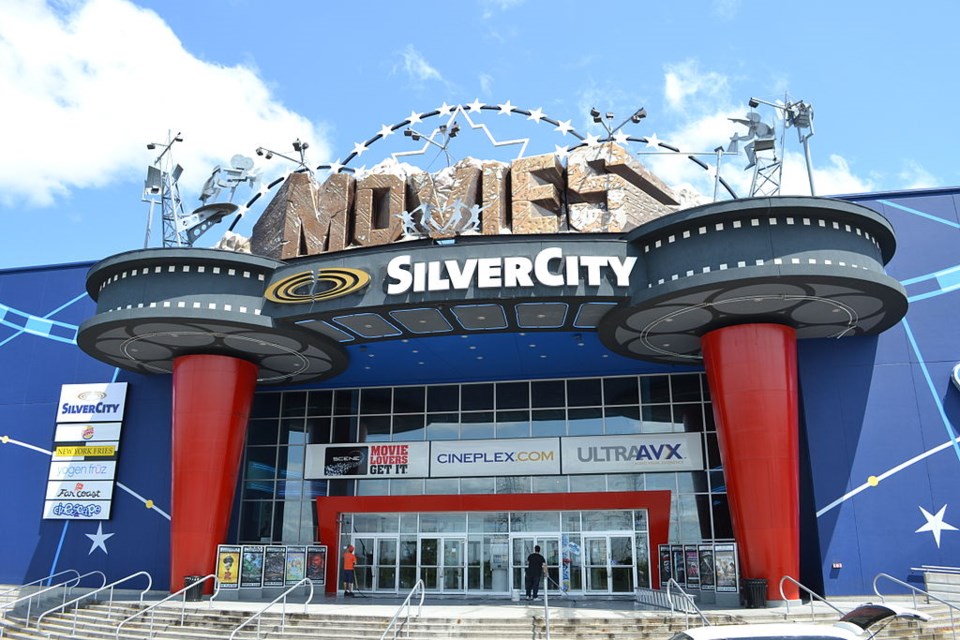