all work
< ALL CASES

Info-Tech Research Group is a private information technology research and advisory company, serving over 30,000 IT professionals. Their headquarters are in London Ontario with offices in Toronto (the old Masonic Temple), and Las Vegas. When I worked there there were approximately 500 employees in the entire company and about 40 in my department (IT). As one of 8 designers I was reponsible for interactive content for both web and print and specialized in UX design, front-end development and web design. I worked at Info-Tech for nearly two years developing designs for their research as well as working on websites and applications to better their user experience.

The main project that I’ll be focusing on in this case study is something called Software Directories. Software Directories in short is basically a yellow pages for all software that Info-Tech can provide research on. A massive digital phone book so to speak. This tied in with a massive undertaking in the company called Software Reviews, which would house all the reviews and actual research of these software. This page is active today at softwarereviews.com

At the beginning of the project, it was known as the ‘hexagon’ project. It came directly from the founder of the company, and imagined all the software in a sort of ‘Civilization’ set up with hexagon tiles everywhere. These are some of the earliest examples of the project when I started mocking it up in July of 2015. 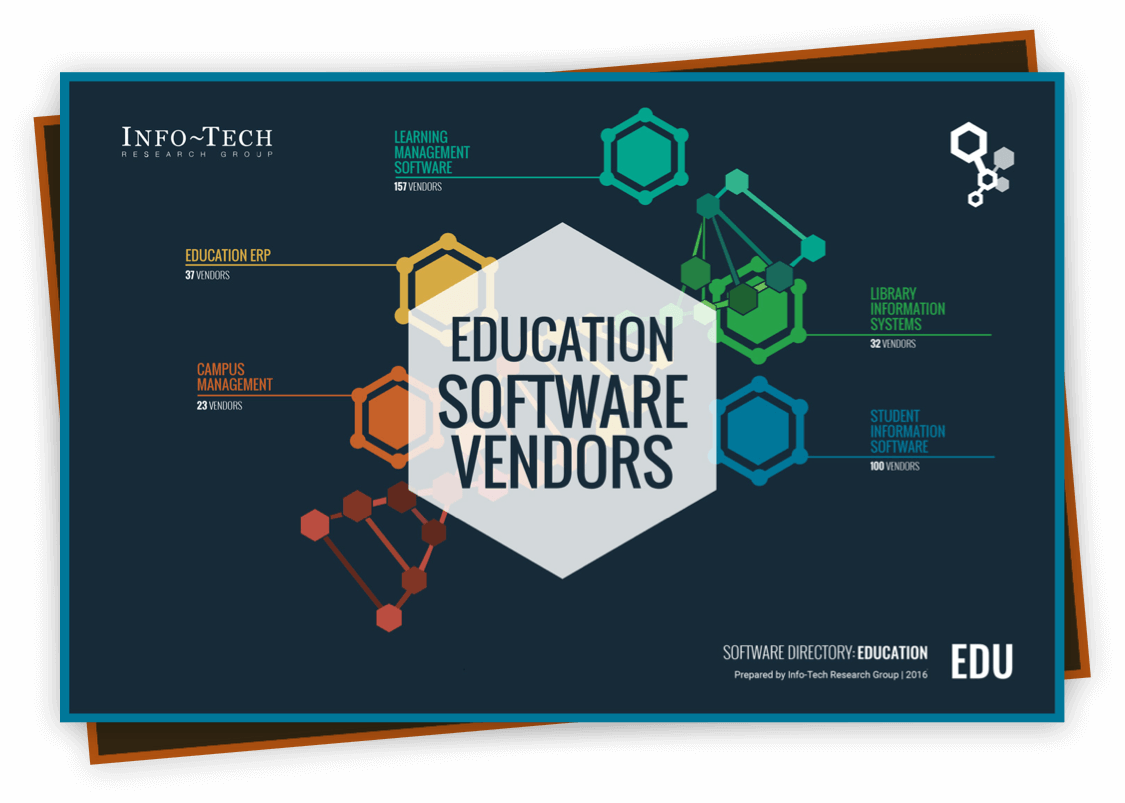 Initial ideas ranged from actually making icons out of the hexagons to just an overload of information where all the logos were shown on the front page to a sort of period table of software. On top of this we knew that this all had to be easily editable and repeatable as the goal was to make dozens of these reports in the next year and doing them by hand was not sustainable.

After about a month the project became clear. I was creating digital PDFs of a massive directory of software for different industries. These PDFs would have their own cover page, a table of contents that would list all the software found in this directory as well as separate categories within the directory. The rest of the ‘booklet’ would be made up of the information for each individual software and their subsidiaries, some of these reports taking up to 50 individual pages. You can see all of that in the Government Directory page.

While attempting to organize all these software and directories and figure out just exactly what this project was going to become, I realized that we needed to create a sort of guide for ourselves on how to make new directories. We decided on some parameters: there would be two main entry points, horizontal directories and vertical directories. Verticals would include many more software as they were primarily industries, while horizontals would include different parts of those industries and be much smaller. Verticals would have dark backgrounds and horizontals would have light ones. Verticals would also include extra pages in the report, that narrowed them down even more into smaller sections.

There were so many different stages of this project that it’s hard to remember sometimes but hopefully these images will do it justice. The basis of the project was always the same, but the way we executed was always up in the air. These are some more of the designs that were featured on our way to building. We slowly started adopting the idea of a periodic table approach. The stakeholders liked the idea of DNA as an icon so I began to include that in all my designs.

Next task was actually creating an area to house all of these reports and their thousands of pages. First, taking another cue from the Adobe Creative Suite, I created icons meant to mimic both the Adobe Creative icons but also the period table. This was something that the stakeholders had wanted from day one, an almost scientifically catalogued approach to software (this is where the DNA strand logos come in). Each icon was created in illustrator manually by me when I would update the reports and the SASS colour file. We would give them an acronym of no more than 3 letters and made sure that they weren’t overlapping with any other directories and made sure it made sense to someone quickly glancing over it.

We then created the Vendor Evaluation Hub, a place where all the directories could live, and by clicking one of the icons you could download the PDF if you are an Info-Tech member. This page still functions today and you can view it at infotech.com/browse/vendors 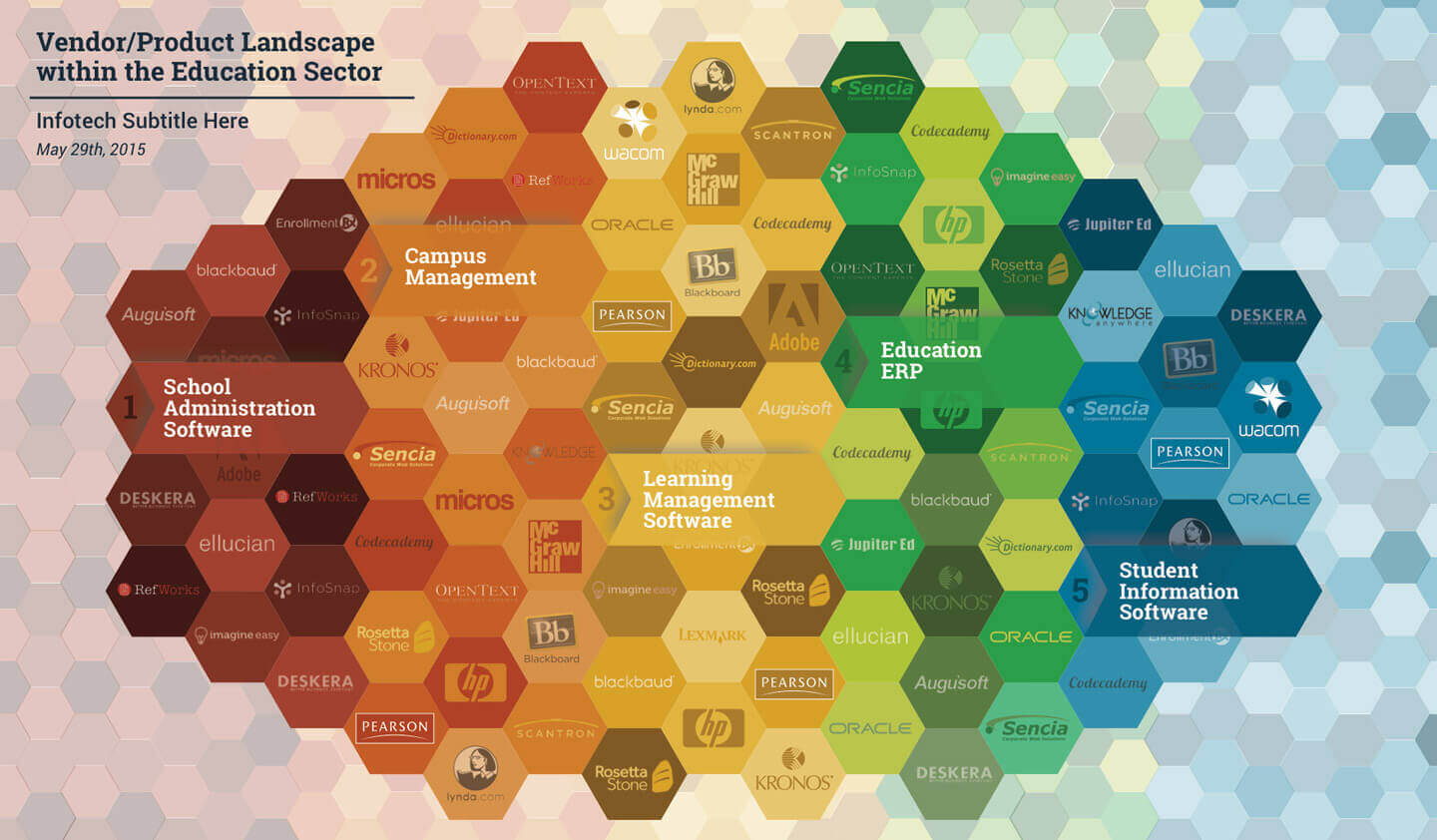 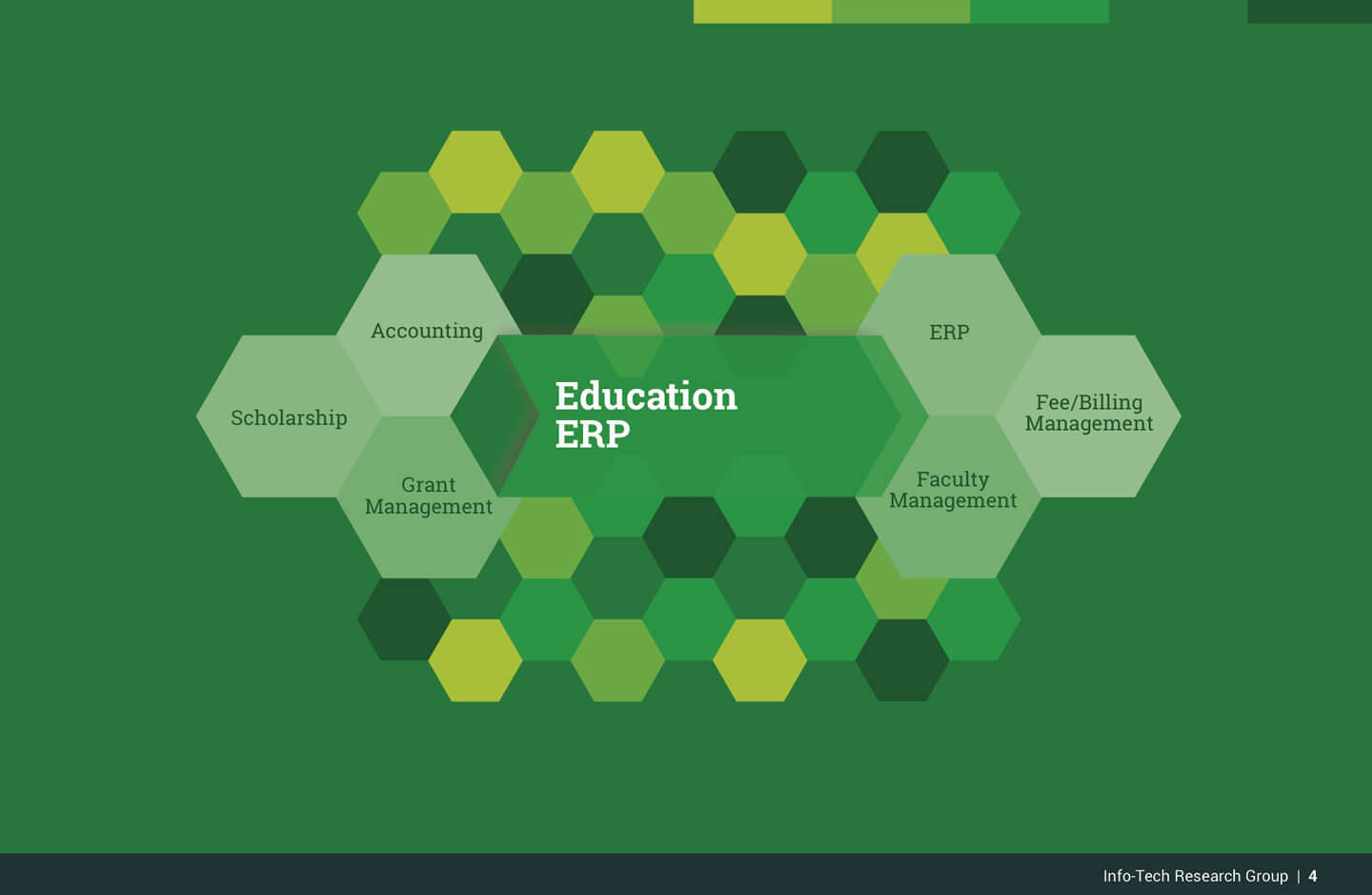 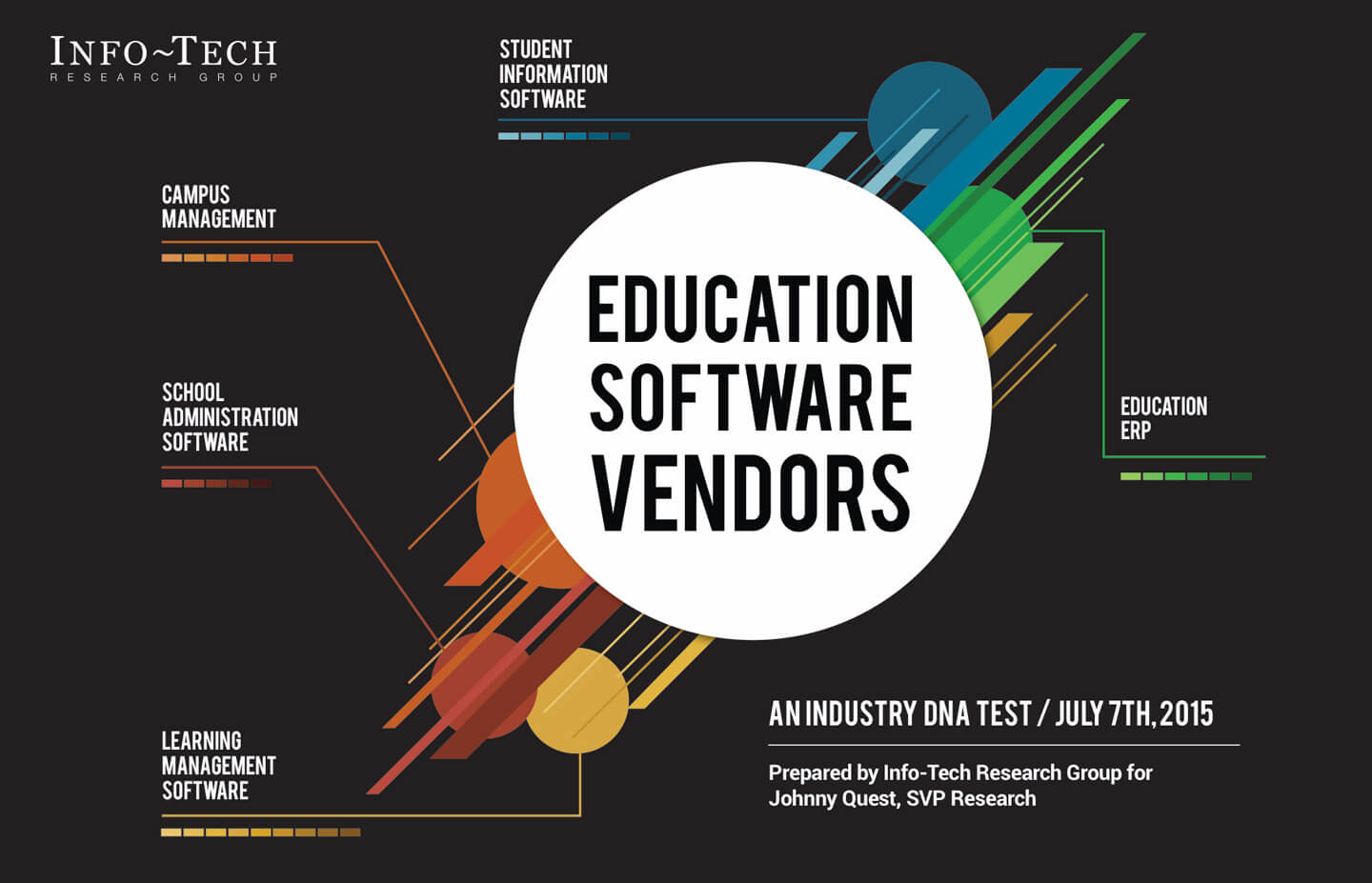 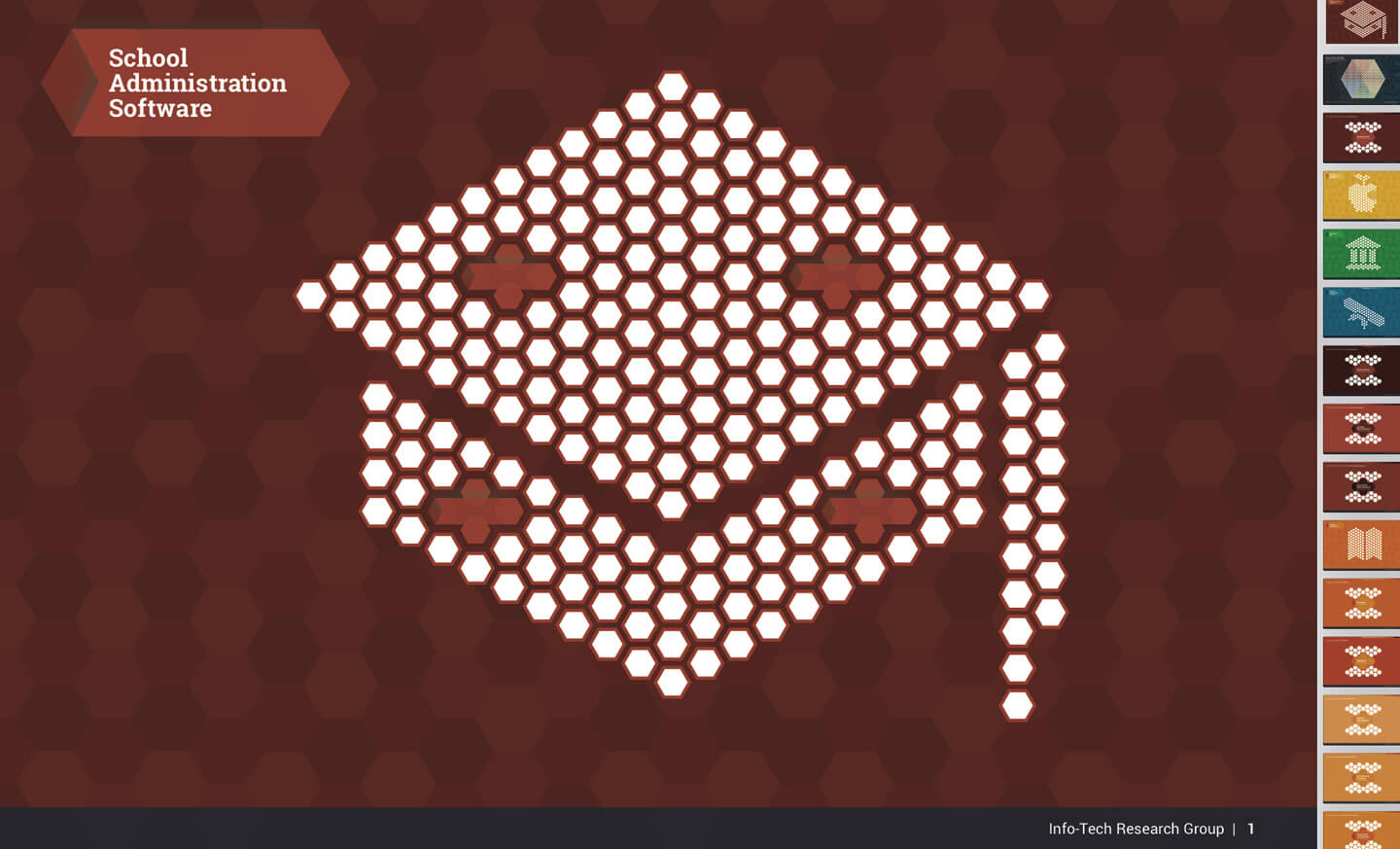 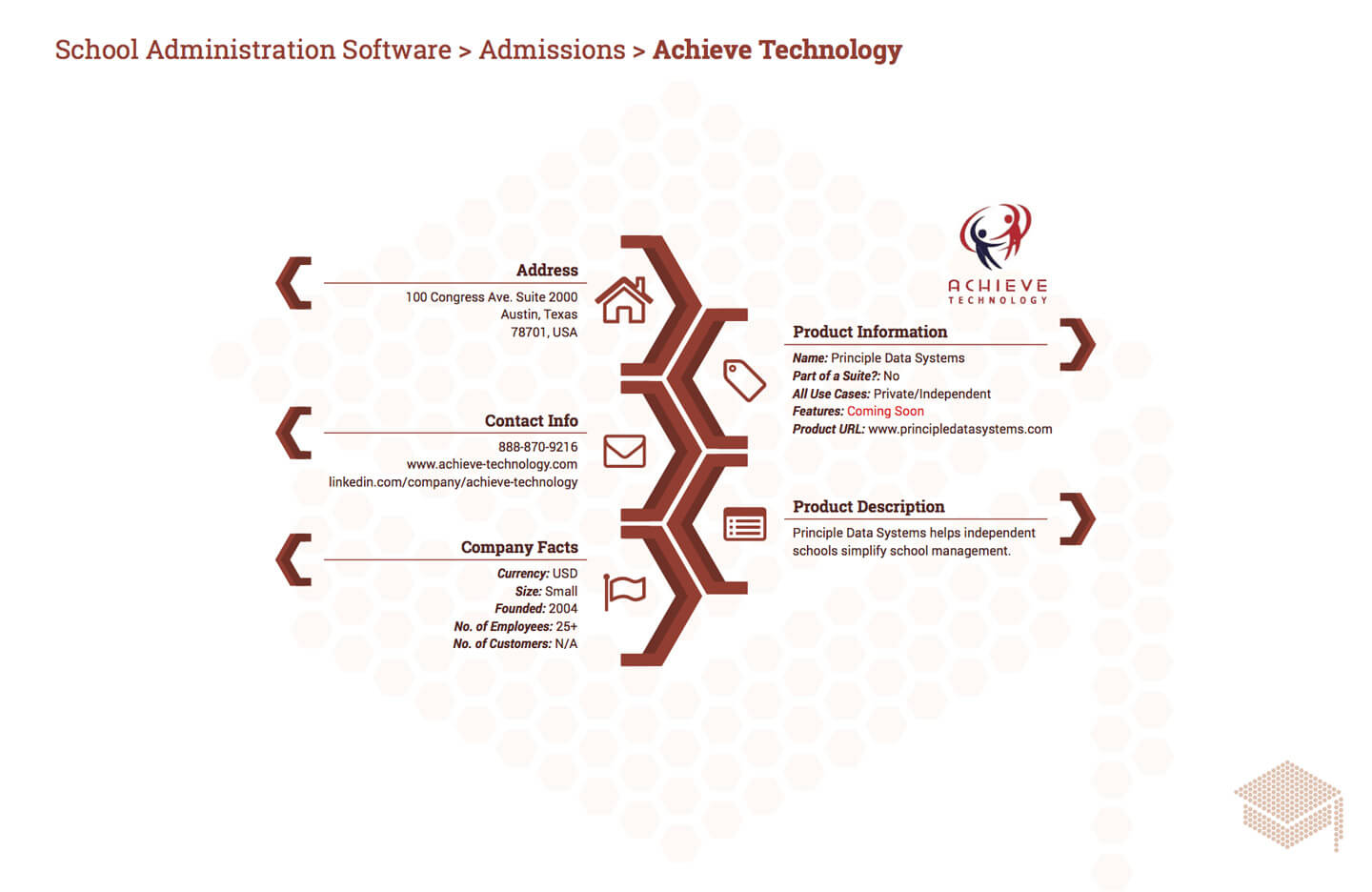 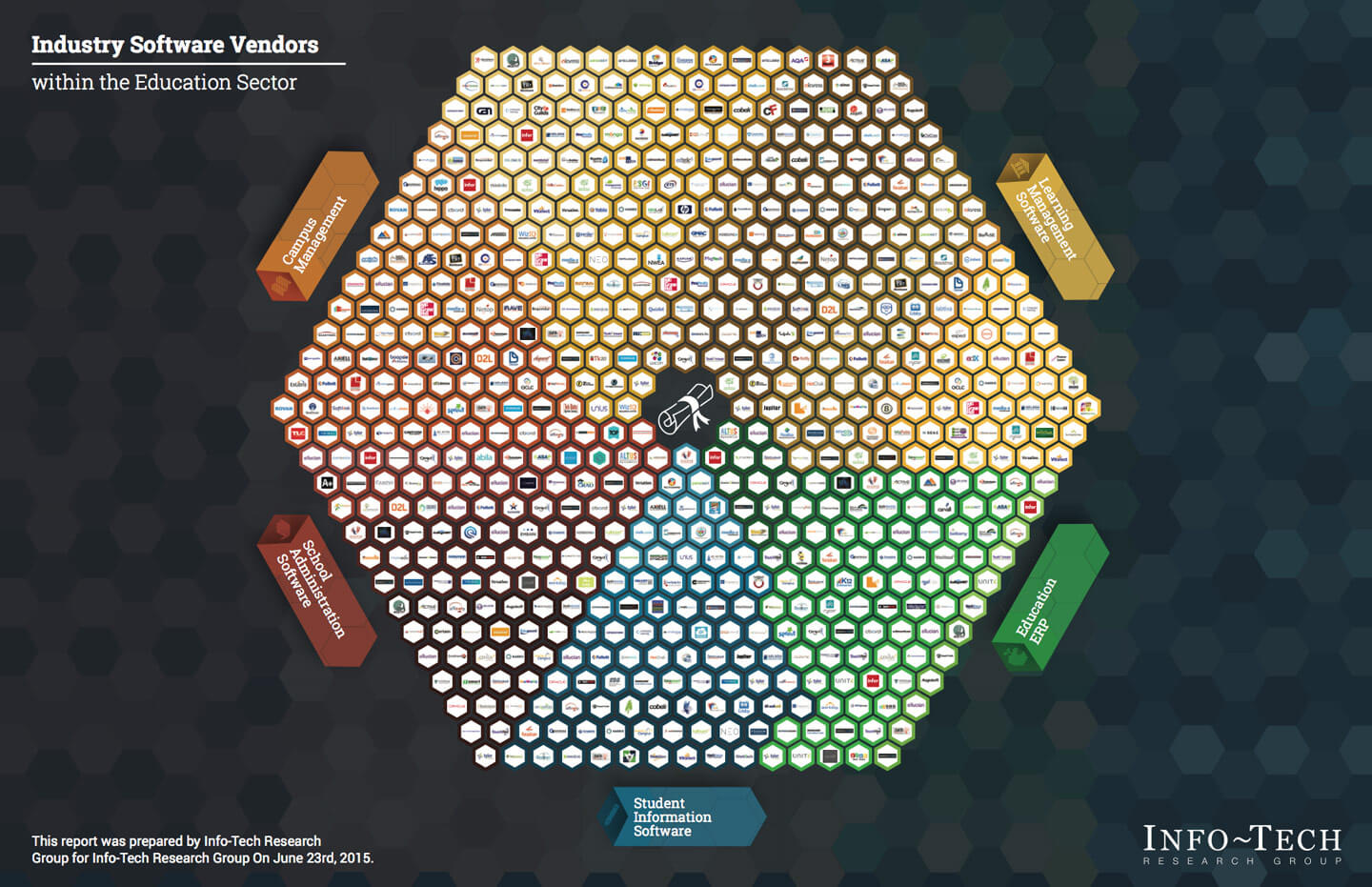 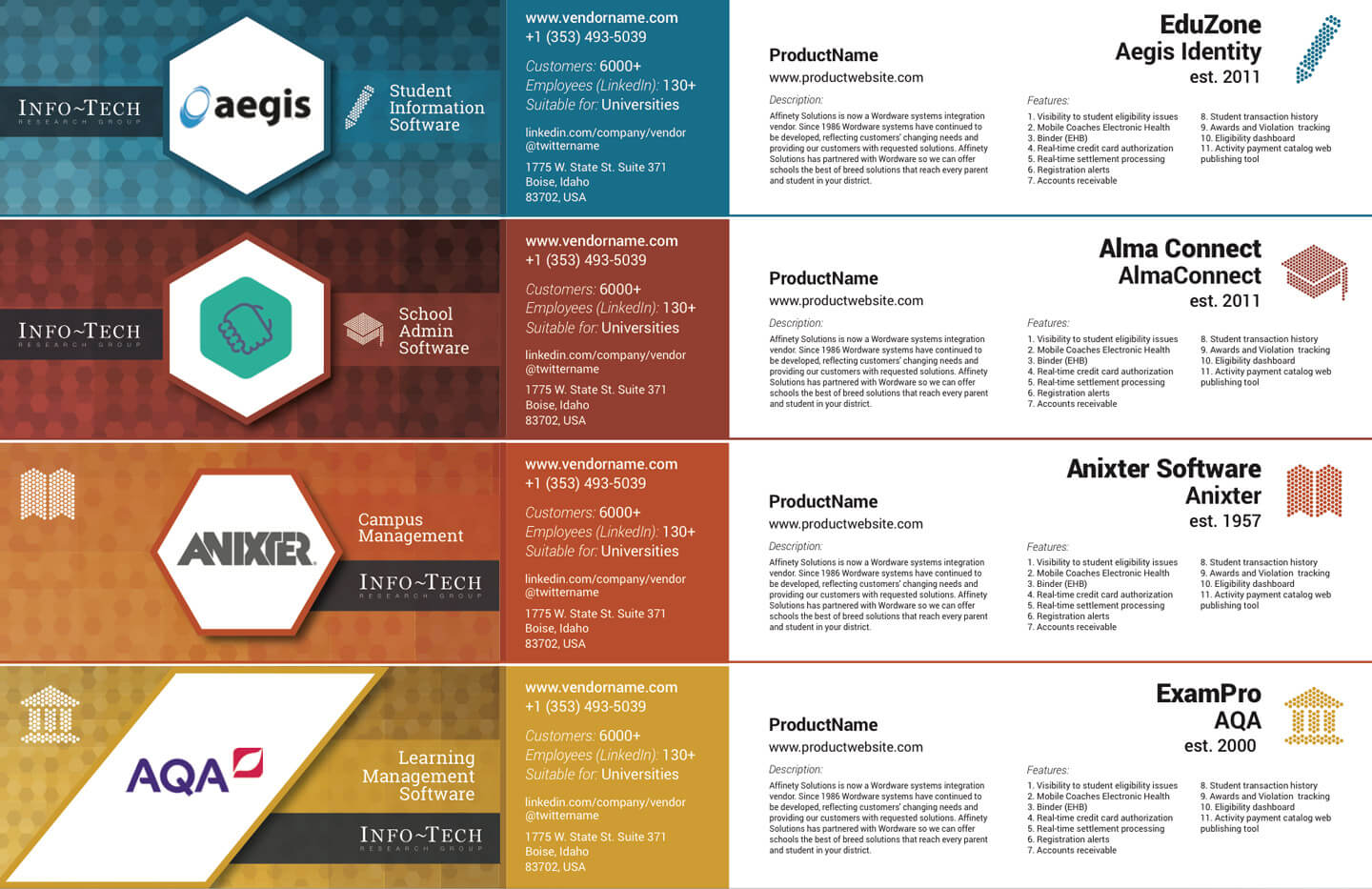 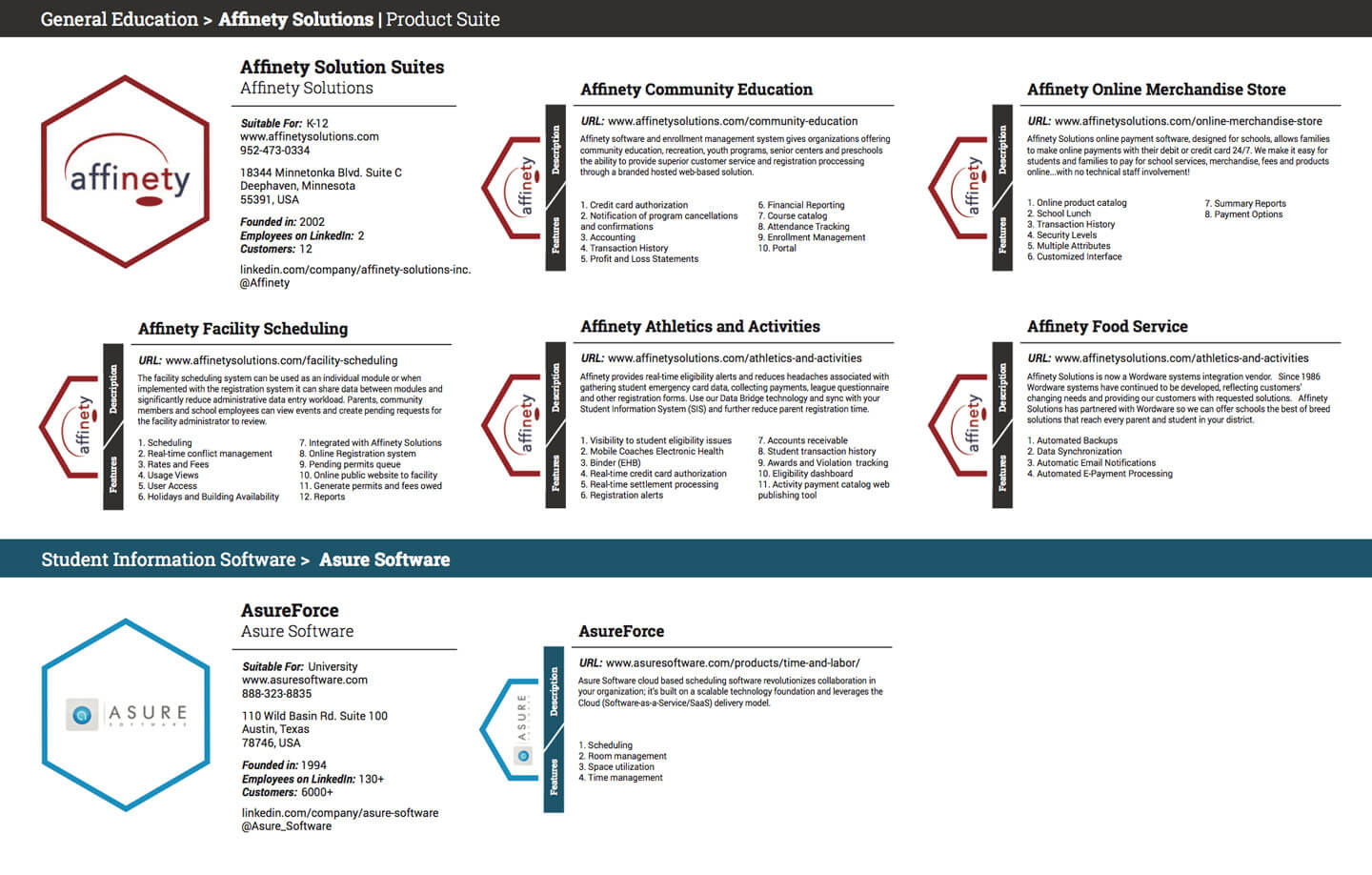 During the time I was at Info-Tech we created over 50 different directory reports for software. The creation of these directories is no longer active since I left but still integrates heavily with the Software Reviews part of the company. From July of 2015 till I left I created and updated the page as well as new reports that came in every month. It was easily the largest and most complex project I had ever taken on in my career and was a huge learning and development opportunity for myself. 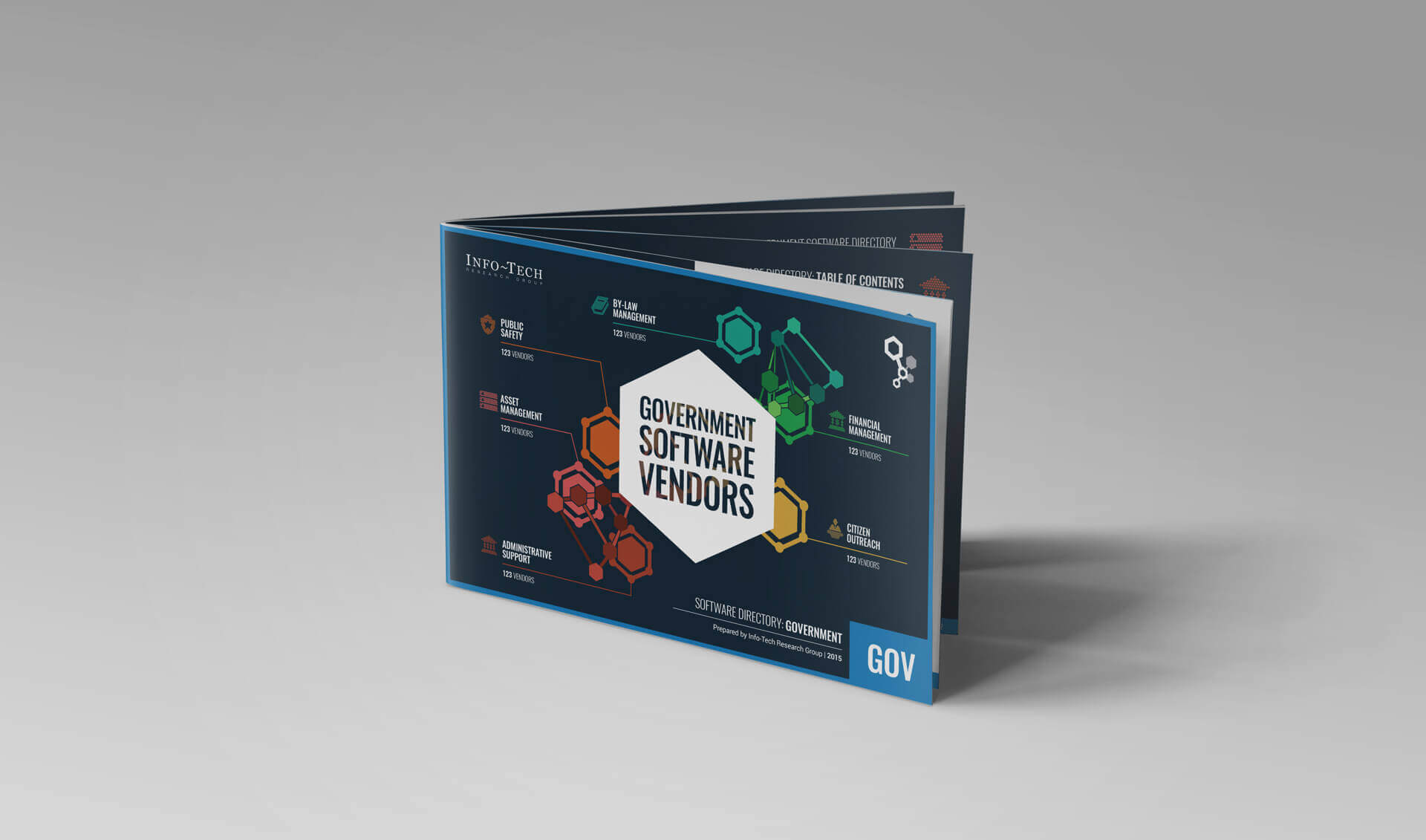 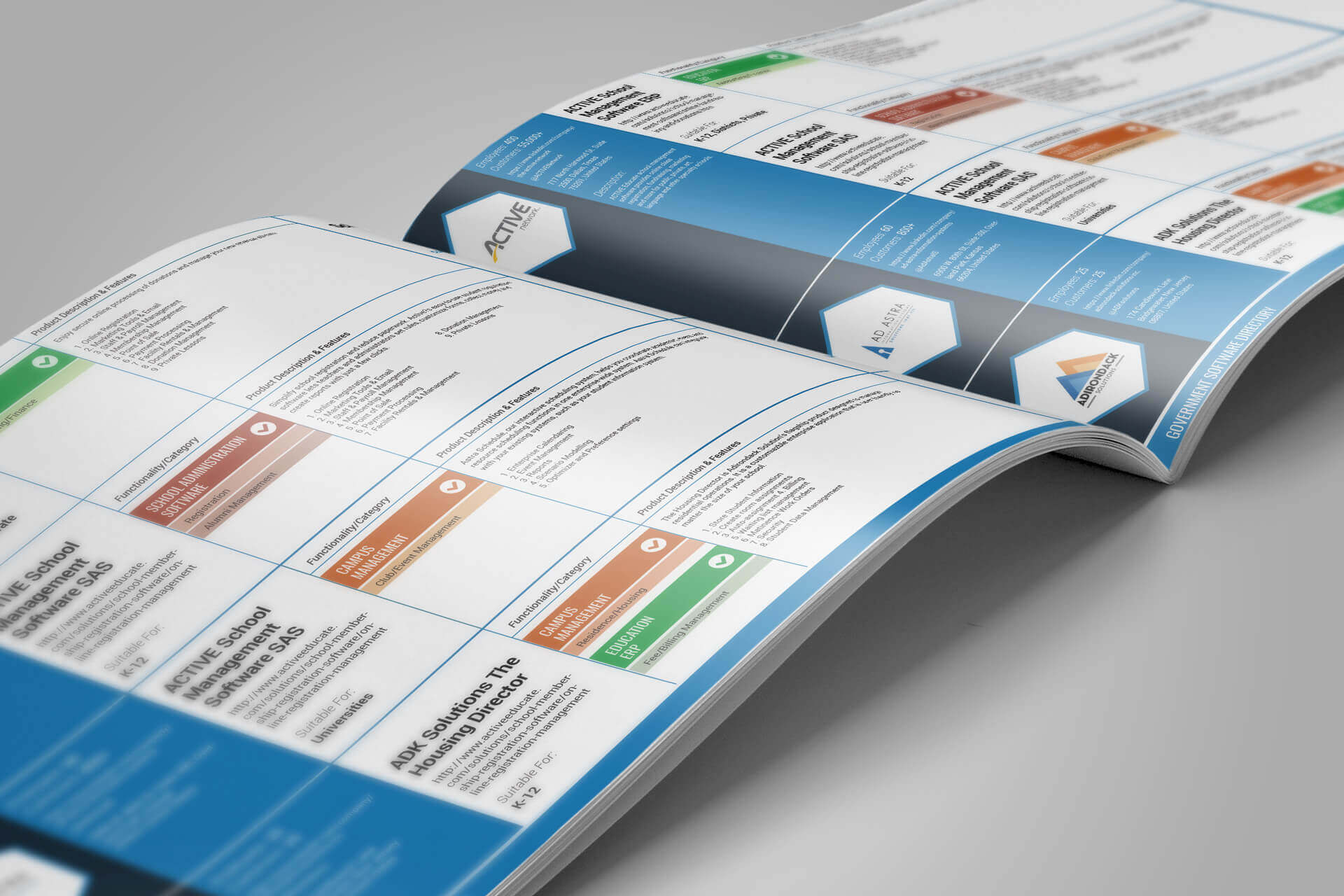 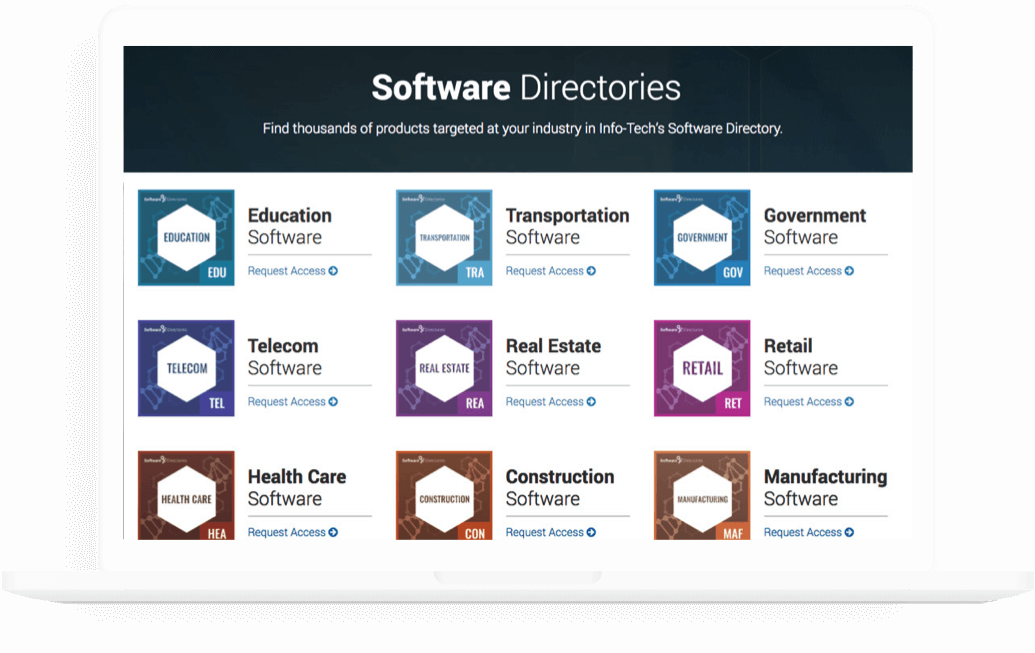 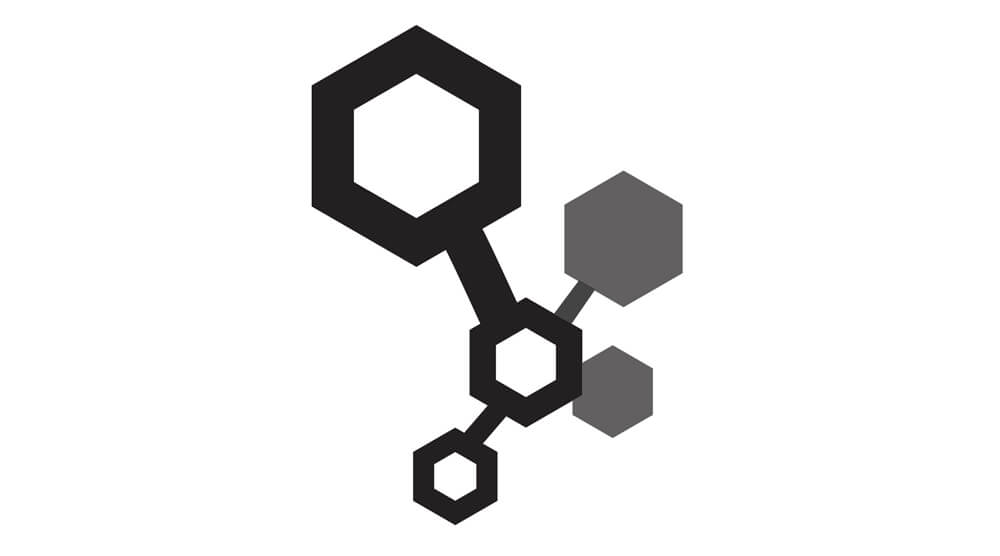 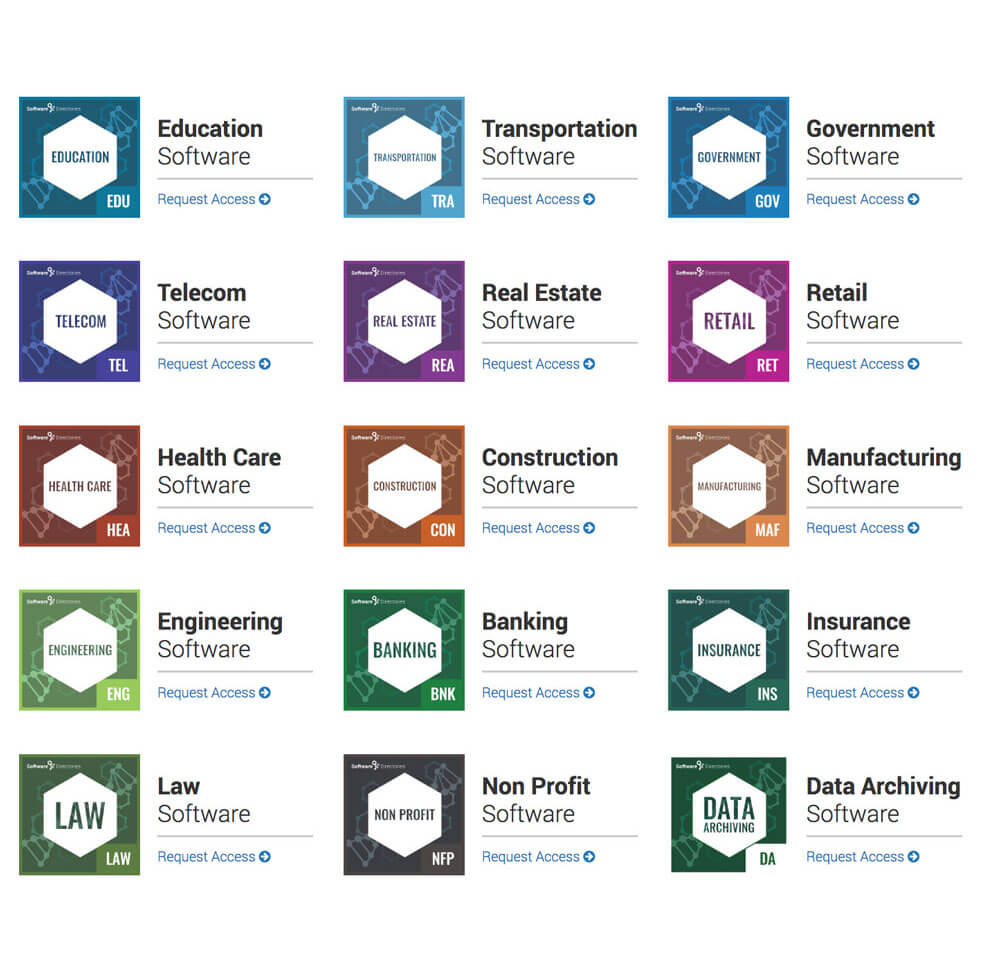 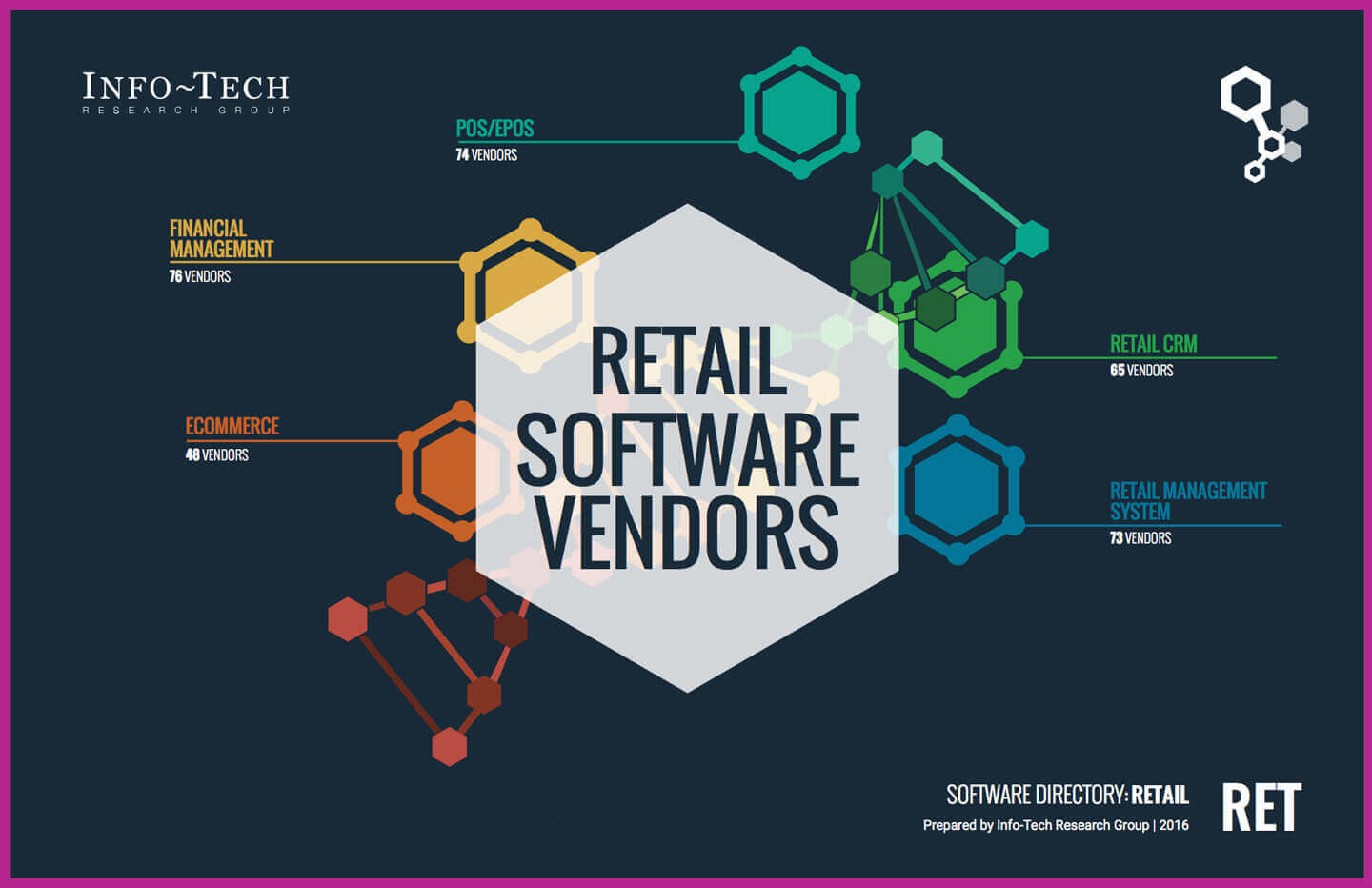 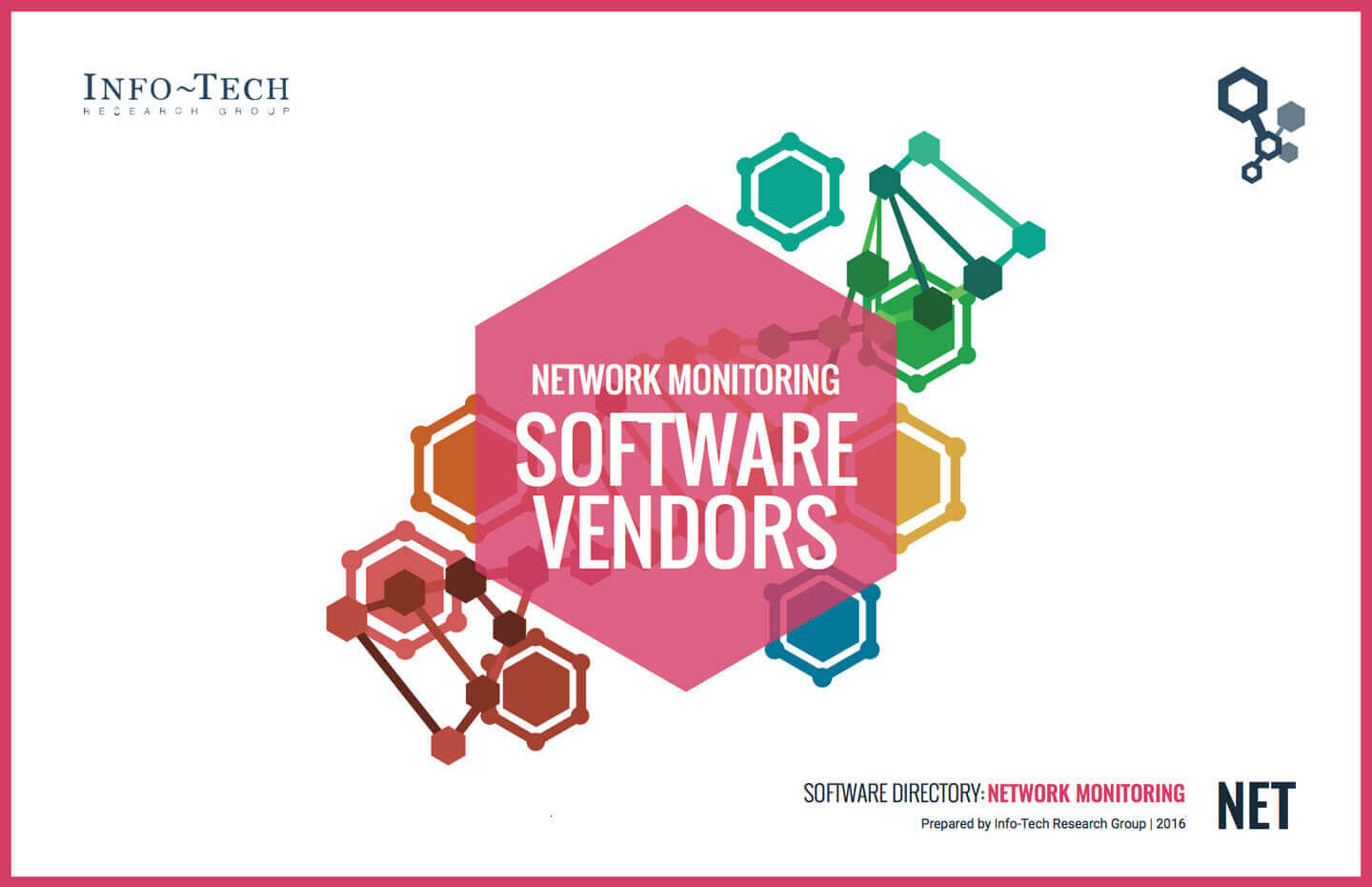 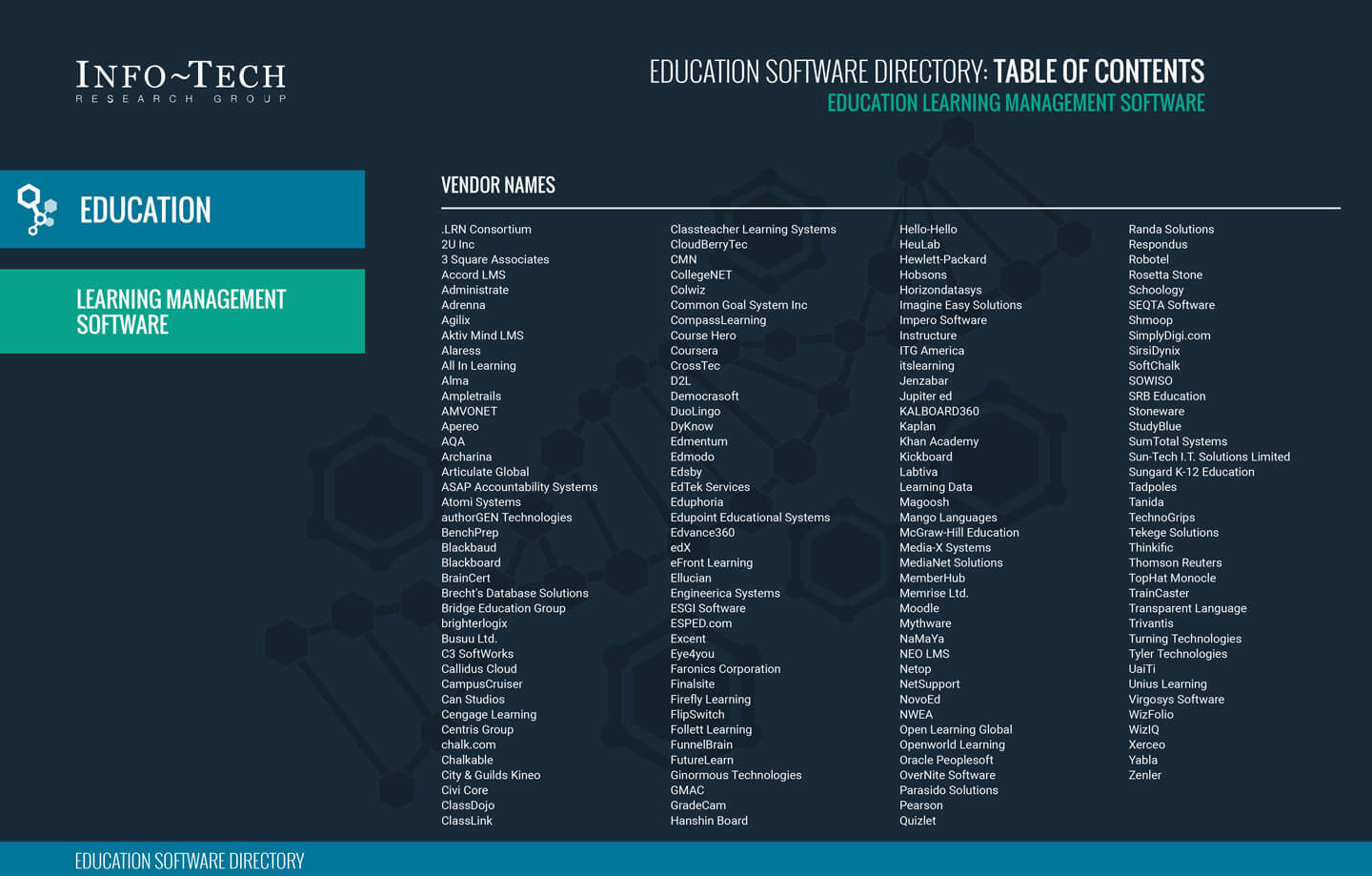 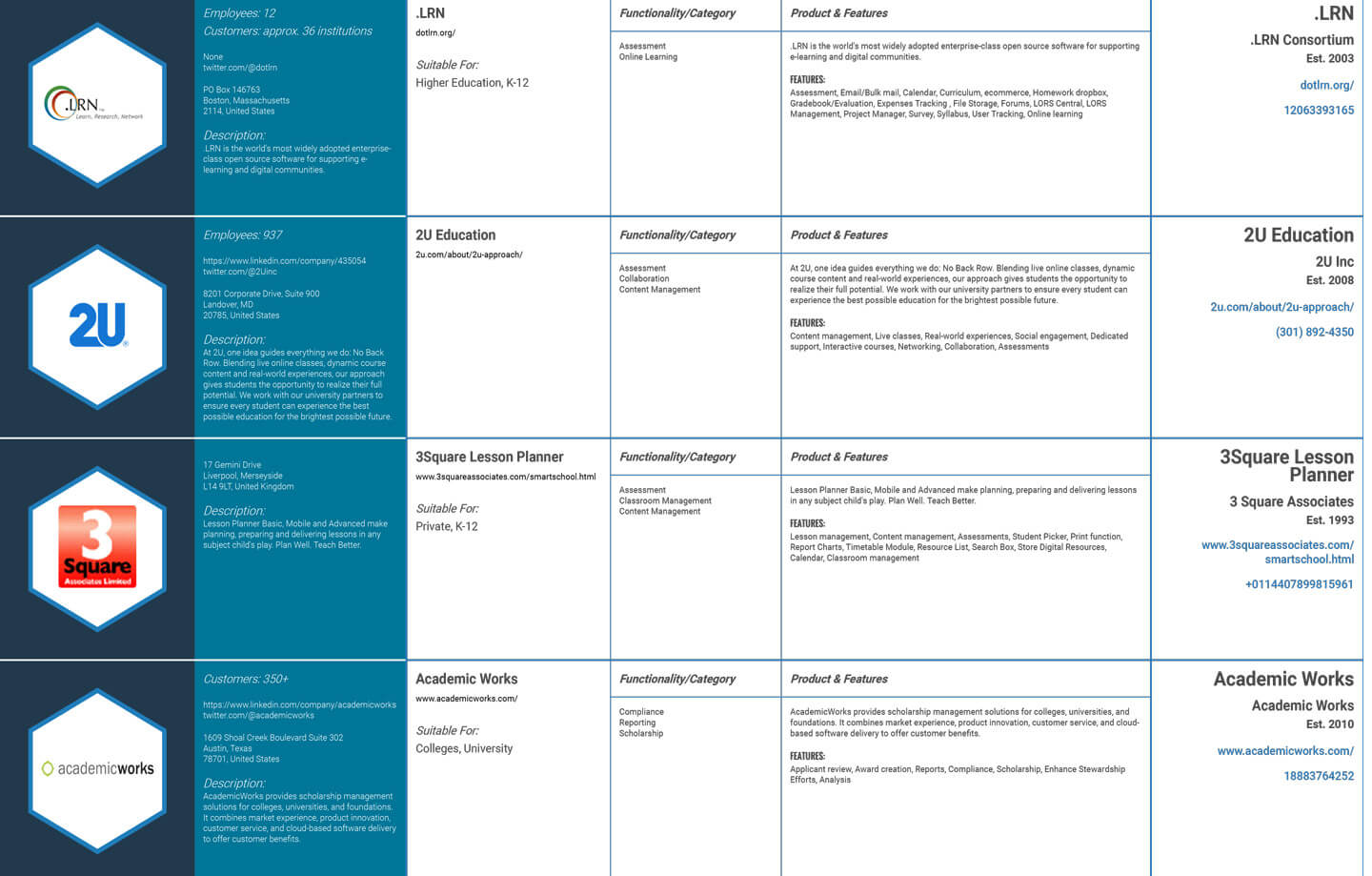 No items found.
< ALL CASES

Some of the items that I worked on while at Info-Tech. These would be used as items distributed/displayed at trade shows, conferences, and hackathons. 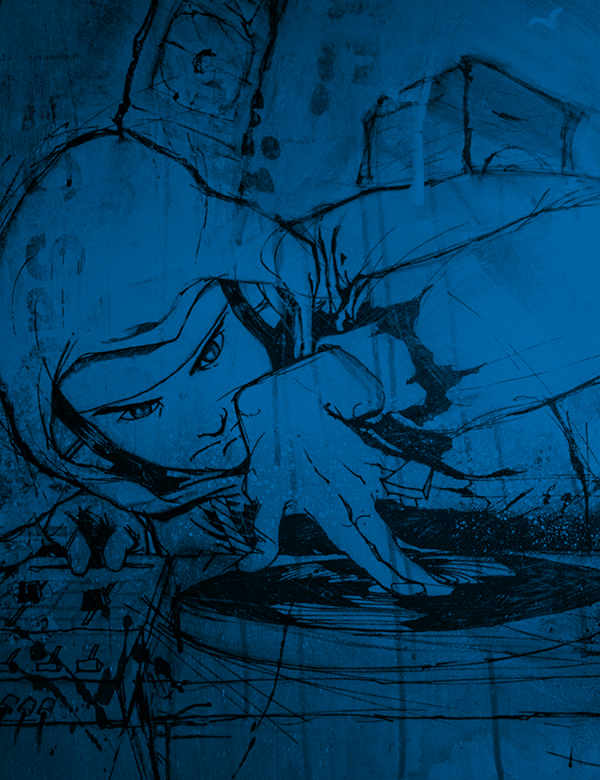 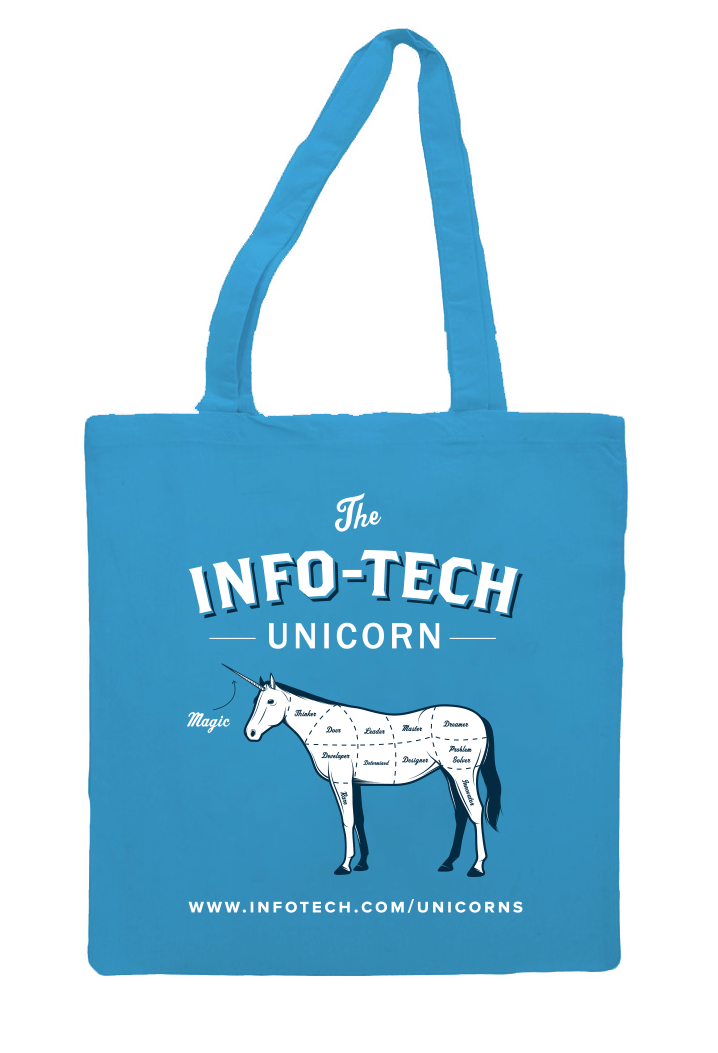 No items found.
< ALL CASES

Info-Tech Research Group has a program called CIO Awards which gives out special awards to CIO's who use the product who have gone above and beyond in their company to create a better IT department. My task was creating branding around it, designing the landing page, and developing it. 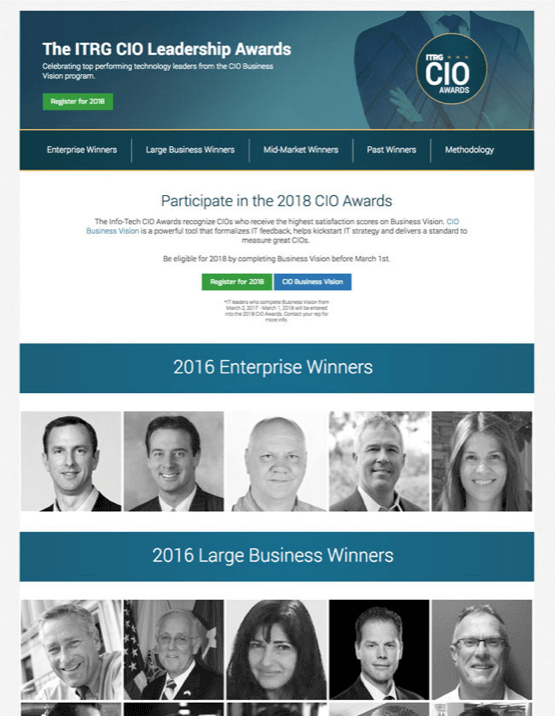 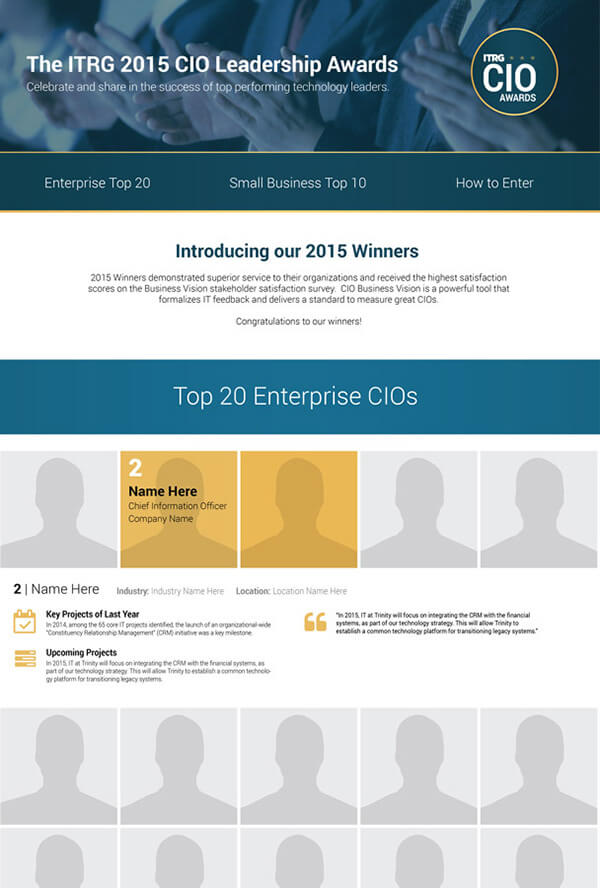 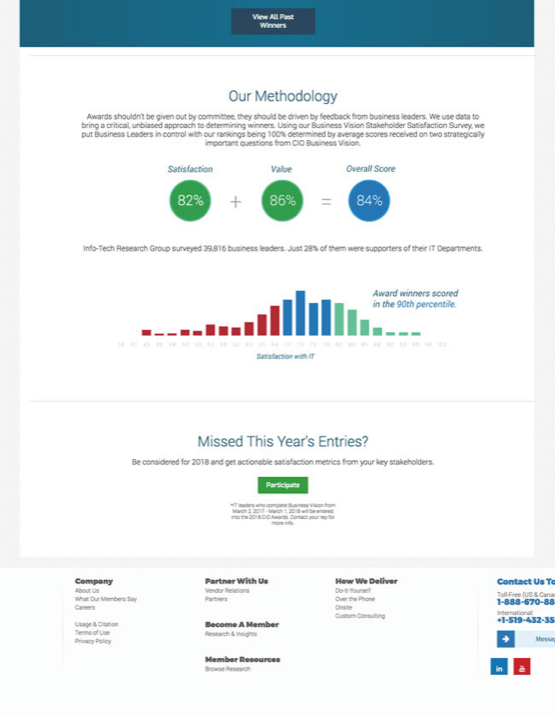 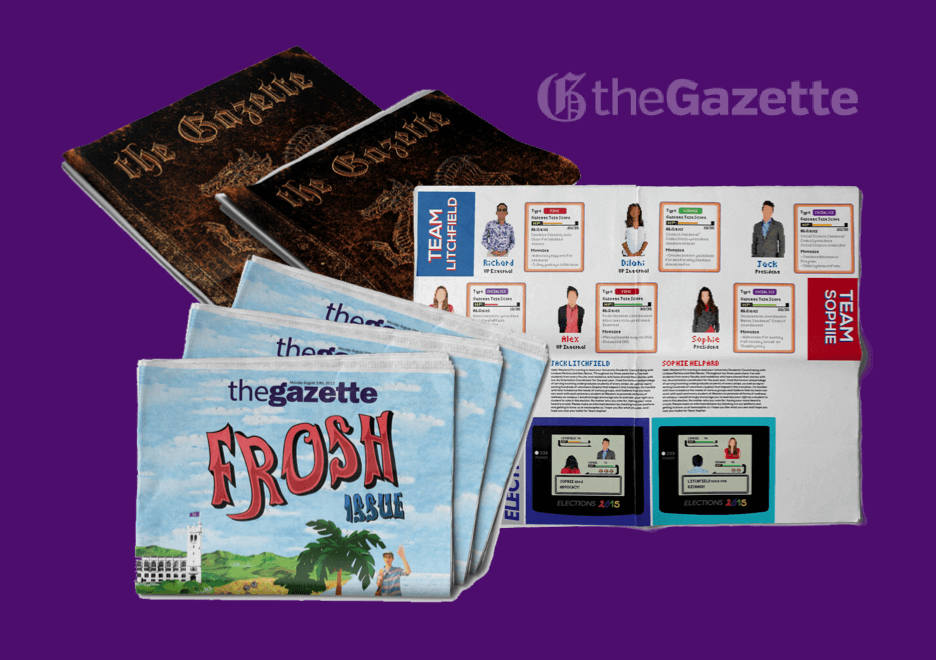 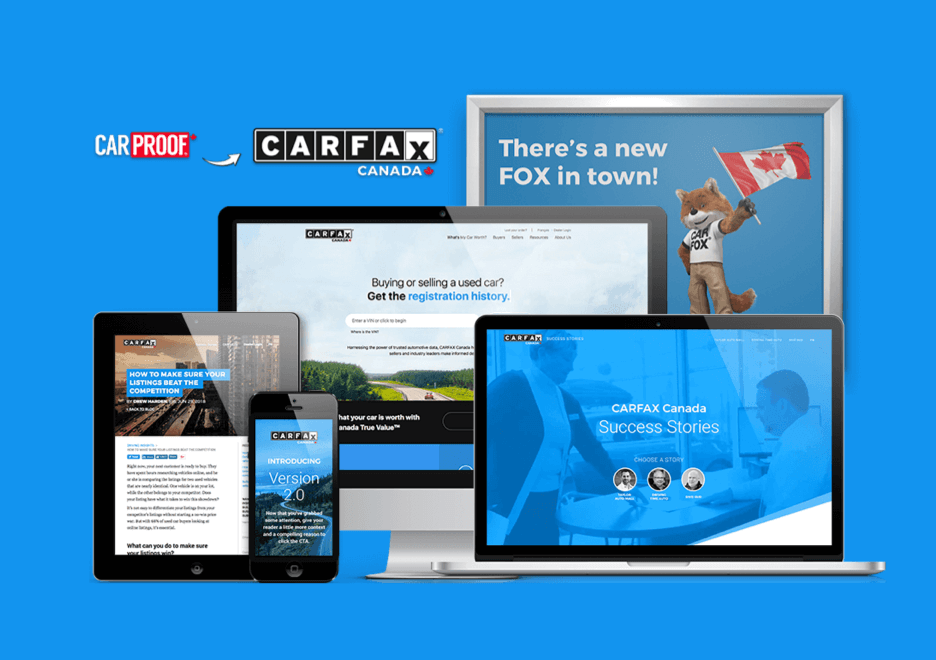 Designed and developed by yours truly. Copyright
©2021 Mike Laine Studios. All Rights Reserved